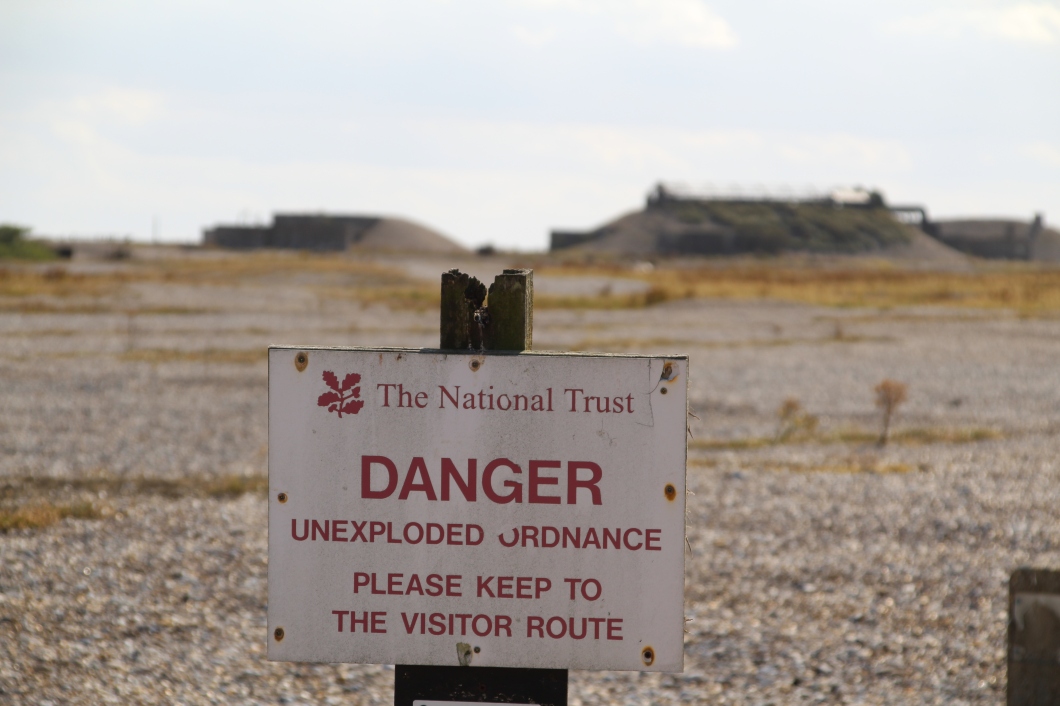 Since becoming involved with the Duke of Edinburgh’s Award five years ago I have had the good fortune to travel to various parts of the county, seeing it in beautiful weather as well as the slightly less beautiful. I have stood in a frozen field at 1am marvelling at the skies above me, filled with more stars than I had ever seen before, I have sheltered from horizontal rain in a tent that quite simply was not fit for purpose, I have seen the faint glow of the Northern Lights on the horizon. Quite simply: I love Suffolk.

With its location on the river Ore there are no prizes for guessing from where the village of Orford gets its name. It was whilst carrying out remote supervision of one of our Doe Bronze groups that I first visited the village. Situated 12 miles from Woodbridge and Aldeburgh and 20 miles from Ipswich. Home to one of my favourite spots for tea and cake: Riverside Tearoom, Orford is also, and perhaps best known for being home to an imposing castle keep commissioned by Henry II in the 12th Century.

The river separates the village from Orford Ness, Europe’s largest shingle spit and a Site of Special Scientific Interest (SSSI). Whilst it is connected to the mainland further up the coast at Aldeburgh, today visitors can only gain access to the ness using the ferry operated by the National Trust who have owned the site since 1993.

These days Orford Ness is a nature reserve, home to a diverse range of wildlife and grazed by sheep. Its history goes back to the medieval period when the ness was considered common land and was used by villagers for grazing their livestock. Since WWI Orford Ness has also been a strategic site of military importance, lasting well into the Cold War period with the tenancy of the Atomic Weapons Research Establishment, from where the sinister pagoda buildings have their origin.

The site is littered with clues to the military history of the area as well as a  lighthouse built in 1792. To this day visitors are strictly to follow the marked paths due the proliferation of unexploded ordnance. The majority of the buildings that stand on Orford Ness can be accessed by visitors, however the buildings previously owned by the AWRE are only accessible as part of a guided tour. These take place relatively regularly, with guests travelling around the site in comfort on a covered trailer.

For my birthday this year I received a ticket to a photographic guided tour. This was a small group affair that afforded access to the buildings not usually accessible. However, the structural integrity of the buildings has deteriorated to the extent that at the time of writing, one can no longer see the interiors. However, the experienced guides took us as close as was safe providing us with the opportunity to take some beautifully haunting photos of the site. We were also privileged to witness hares and Chinese Water Deer roaming the landscape. 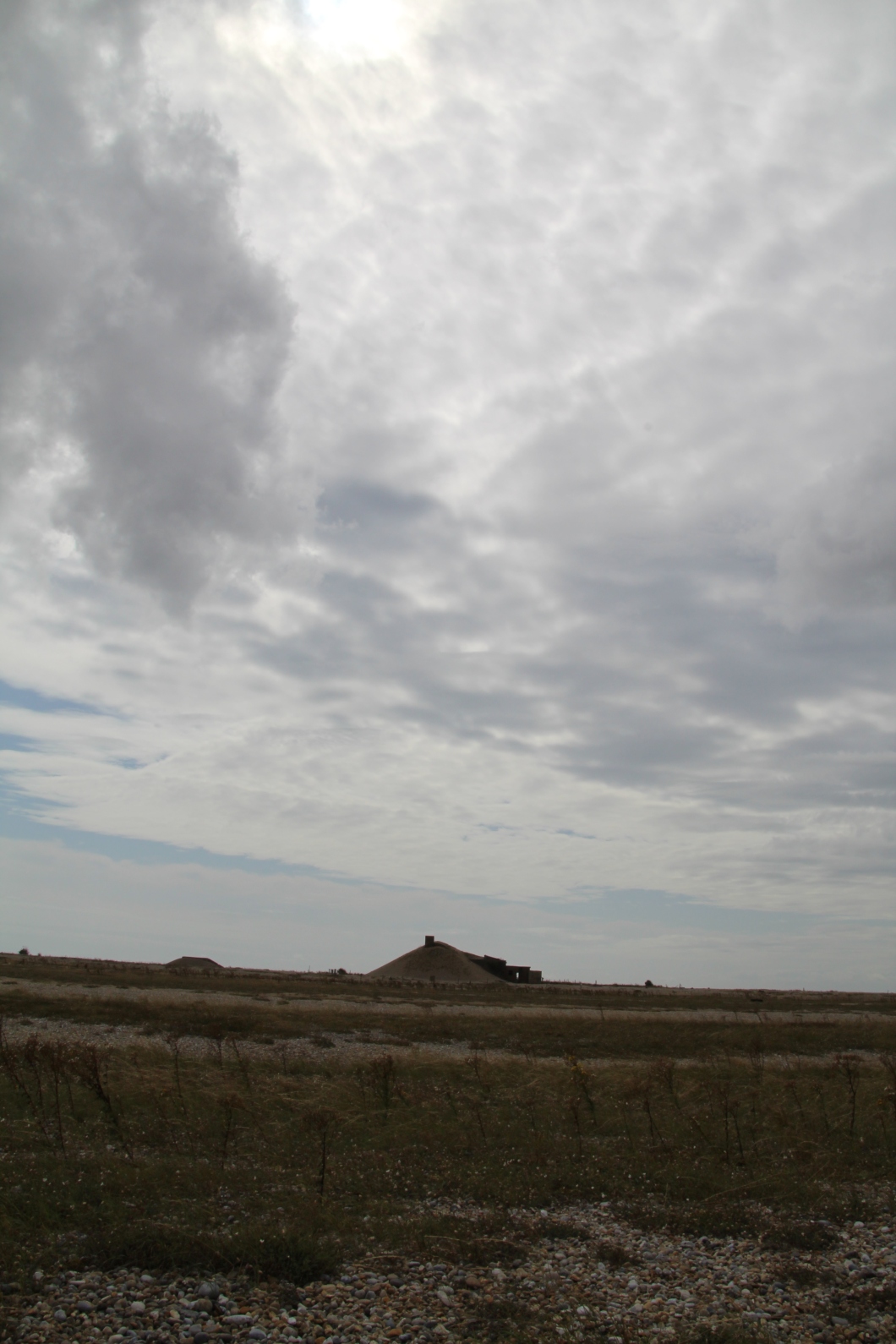 Alongside the numerous photo opportunities, the guides were able to shed some light on the history of the site although it is acknowledged that we may never really know the full details of what took place. Paddy Heazell wrote a book about the site’s military history titled ‘Most Secret – the Hidden History of Orford Ness’ which offers the most information on the mysteries of the ness. Despite its military background, it is worth noting that it was undamaged during the Second World War. However, the village of Orford was not so lucky.

The unique position of Orford Ness affords views back towards the Suffolk coast. There is something remarkable about taking in a view of the coastline, dominated by the castle and the church of St Bartholomew. 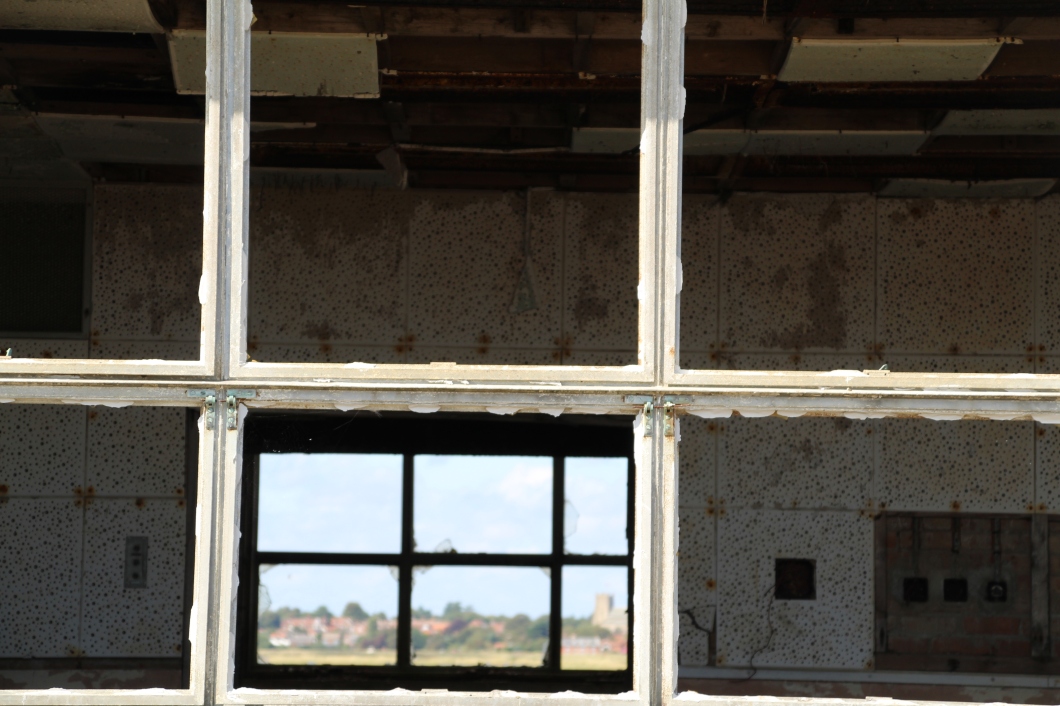 Geographically, the distances are not vast; but being on the ness is a very unsettling experience: it feels remote and disconnected. With nothing but the sound of the wind, sea and birds you could be a million miles away from home. 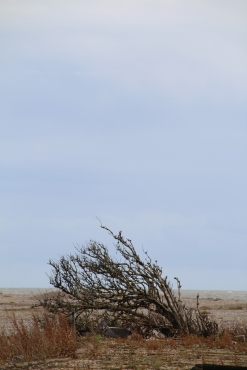 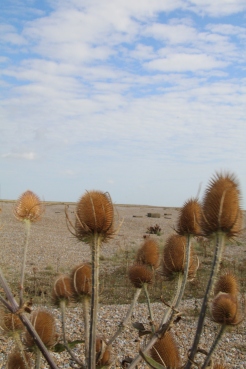 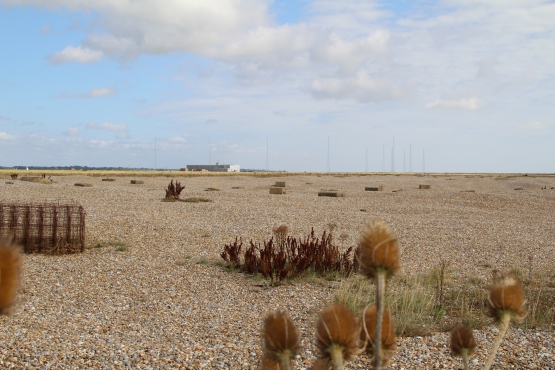 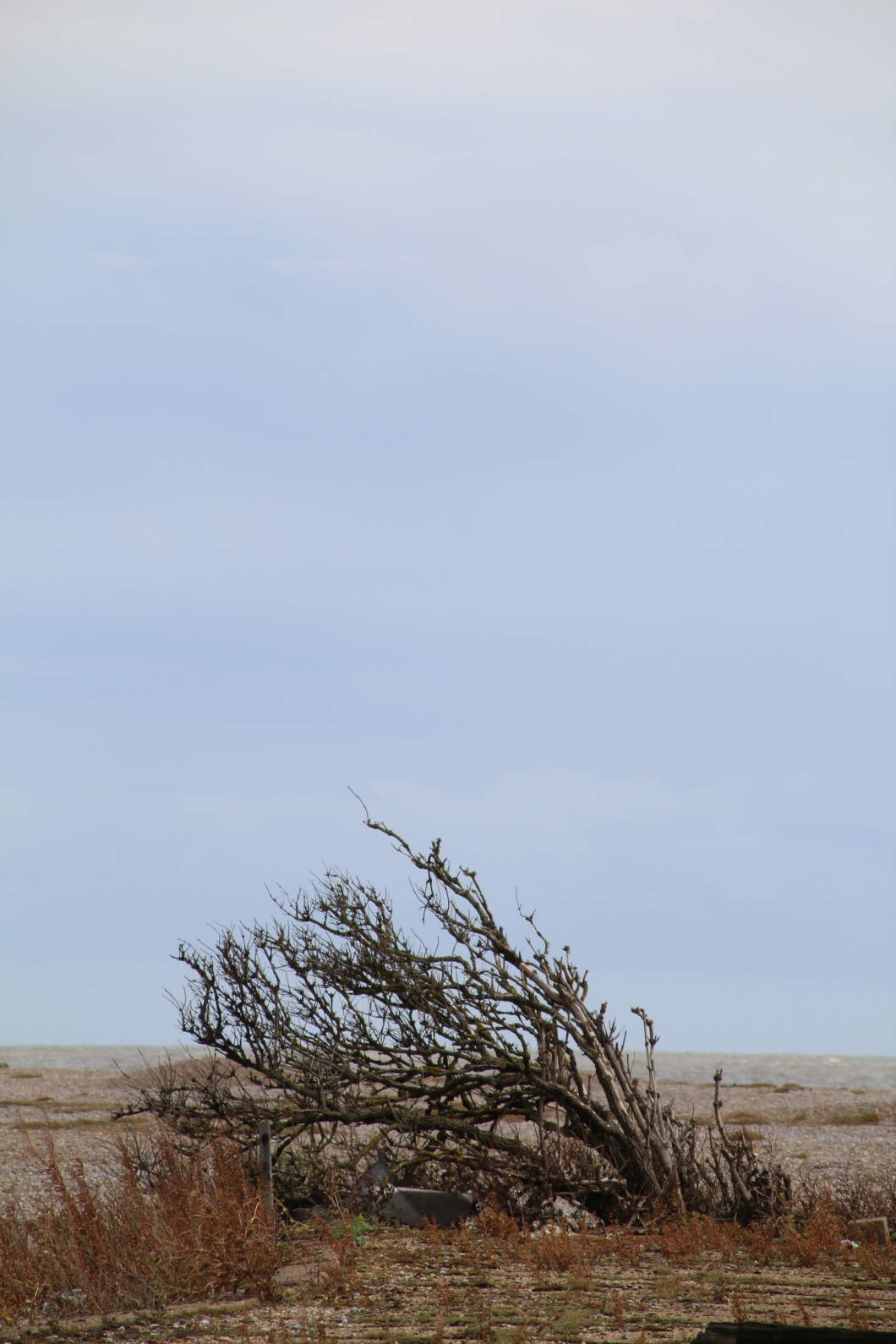